Hit enter to search or ESC to close

London Production Studios is an independent production house making diverse and ambitious work for film, television and theatre around the world.

We produce national and international projects as well as give the opportunity to emerging talent to contribute to the creation of exciting stories.

Our wide boundaries and responsive approach to the changing landscape of the sector, foster global partnerships for the co-production of feature films, TV series and theatre.

The company was launched in 2017 by Natasha Markou. 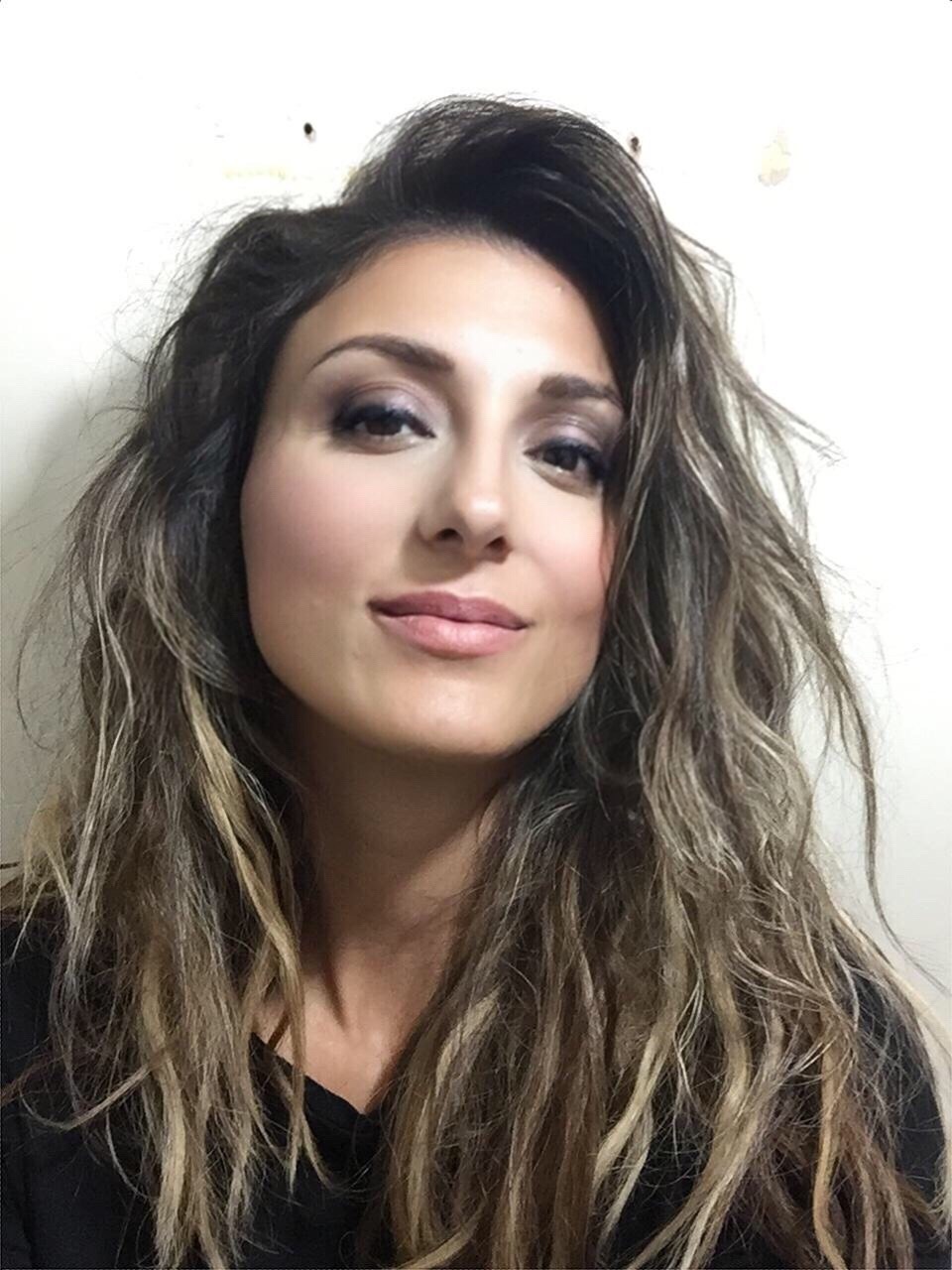 Natasha holds a BA in English and Spanish Literature, a postgraduate degree in Screenwriting and a technical diploma in Media Production. She studied Musical Theatre Directing at the University of Miami. She combines writing, directing and producing and has a global outlook to film and media.
Her primary mission is to make high quality work for the widest, most diverse, possible audience. 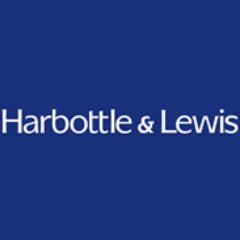 Harbottle & Lewis is a leading UK-based law firm focussed on the Private Client and Technology Media and Entertainment sectors.

Our advice is industry specific, commercial and strategic. Whilst we consistently provide advice that is of the highest quality, we take pride in our ability to make even the most complex of matters appear simple.